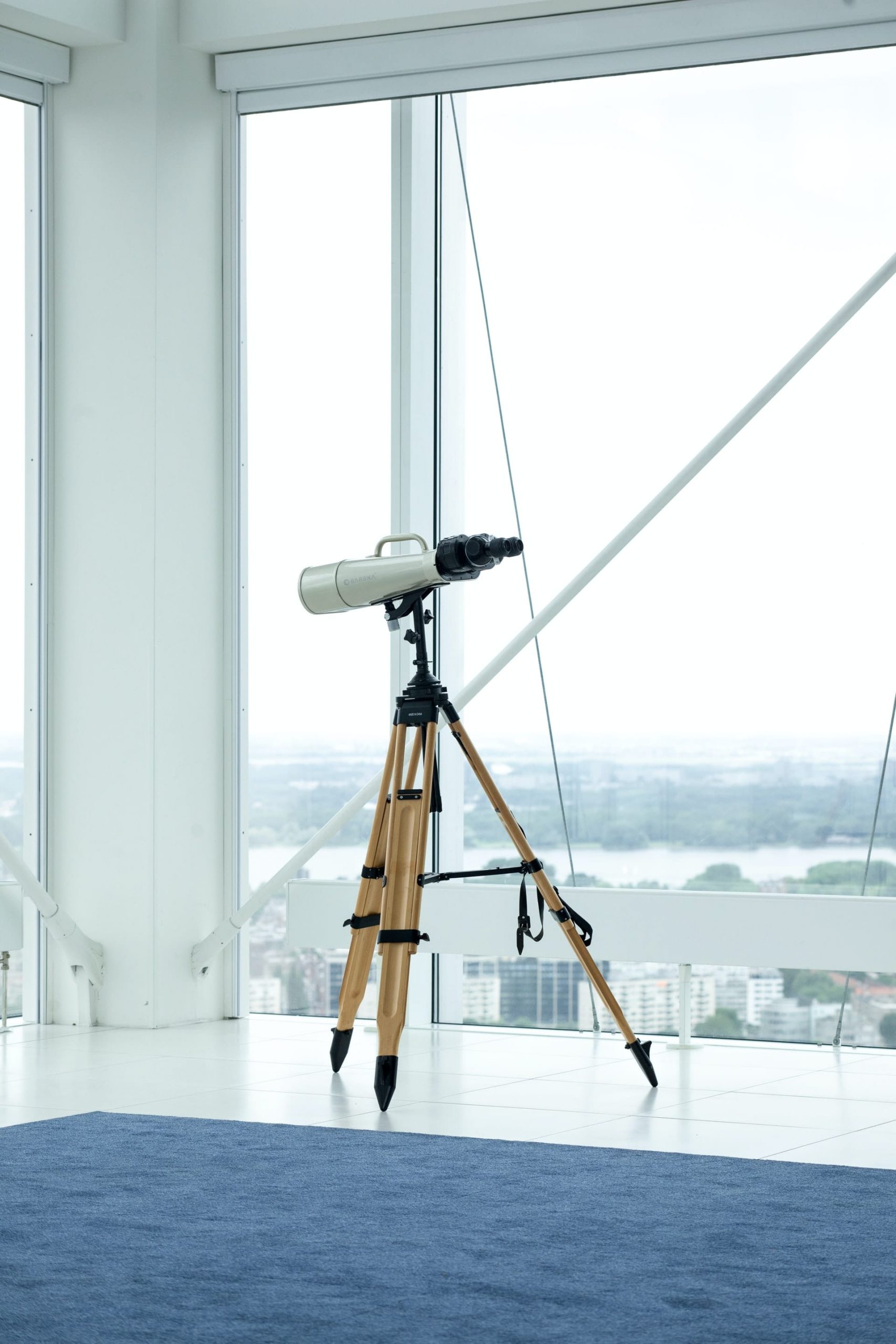 The telescope of our time – what is it? This is not just a spyglass that consists of the most basic functions as it once was. A modern telescope can be called a “computer” telescope because it consists entirely of all necessary programs. Gradually, it turns from an ordinary astronomical device into a device capable of teaching astronomy. This improved model has a vast range of primary and additional functions that make life easier and better for both astronauts and an amateur of astronomy as a science.

First, you need to figure out what a telescope is in the modern sense. A telescope is an astronomical optical instrument to observe celestial bodies and obtain a magnified image of distant objects. The telescope performs all these functions by collecting electromagnetic radiation, which, as we know, can also be different. According to this principle, telescopes are divided into optical, radio, X-ray, and gamma.

Telescopes of the 21st century have gone through many years and centuries of refinement to get the look and functions they have today. The Dutch master Hans Lippersgei from Middelburg is considered the inventor of the first optical telescope. Still, the official date of appearance is 1609, together with Galileo Galilei as an inventor, when he assembled a three-fold spyglass from lenses and began to study the sky.

Each type of telescope is worthy of attention, so let’s take a look at each of them.

1.       Optical telescope – a tube established on a mount equipped with axes to aim at the object. The visual part of the telescope has a lens and an eyepiece. Instead of an eyepiece, a camera roll or a matrix radiation detector can be placed in the focal plane of the objective. According to their optical design, most telescopes are divided into:

Optical systems of mirror telescopes usually consist of two mirrors: the main one and the auxiliary one. The primary mirror reflects all the collected light onto a small extra mirror, which directs it to the observer or the photodetector and builds an image of the observed object. Why is the primary mirror made up of a plurality of individual mirrors? The fact is that unique small mirrors are made controllable, thereby realizing the principle of adaptive optics, which is designed to compensate for deviations and restore the origin (flat) shape of the wavefront, which is distorted in the process of entering the telescope.

•         Mirror-lens telescopes (catadioptric) – a spherical primary mirror is usually used as a lens, and lenses are used to compensate for its aberrations.

2.       Radio telescopes – they are used to study space objects. The main elements of these devices are the receiving antenna and the radiometer. The radio range is much more comprehensive than the optical one; therefore, different designs of such telescopes are used, depending on this range. For instance, for the long-wave region, telescopes with many receivers are used, and semi- or full-swing parabolic antennas are used for more short waves.

3.       Space telescopes – they work outside the Earth’s atmosphere. The most famous today is the Hubble Space Telescope, which has discovered many exoplanets and space events; it was launched in 1990. It was replaced in 2018 by the James Webb Telescope.

4.       X-ray telescope – designed to observe distant objects in the X-ray spectrum. They usually need to be raised above the Earth’s atmosphere, which is opaque to X-rays to operate. Therefore, telescopes are placed on high-altitude rockets or artificial earth satellites.

5.       Gamma telescope – designed to observe distant objects in gamma radiation spectrum. They are used to study gamma-ray bursts and the nature of dark matter. A distinction is made between space gamma-ray telescopes, which detect gamma quanta directly, and ground-based Cherenkov telescopes, which set the disturbances caused by gamma quanta in the atmosphere.

At present, the efficiency of receivers in the optical range, which is understood as the function of detected quanta from the total number arriving at the sensitive surface, is approaching the theoretical limit (100%), and other improvement paths are associated with an increase in the receiver format, acceleration of signal processing, etc.

Why do we need such improved telescopes compared to their ancestors, which underwent so many years and centuries of evolution? They bring us closer to solving the problems posed during the existence of life on the planet. The tasks of modern astronomy include:

•         Mechanisms of formation and evolution of stars, galaxies, and planetary systems;

•         Astrophysical aspects of the origin and existence of life in the Universe.

With the improvement of instruments, these tasks have become a little closer, but these tasks remain very difficult and require a lot of time to solve.

To obtain the maximum information about astronomical objects, a modern telescope must have a large surface of collecting optics and high efficiency of radiation detectors. In addition, observational interference should be kept to a minimum. Furthermore, to natural interference (for instance, cloudiness, dust formations in the atmosphere), the threat to the existence of optical astronomy is posed by the growing illumination from settlements, industrial centers, communications, and the technogenic pollution of the atmosphere. Modern observatories are built in places with a favorable astroclimate, which there are very few on the planet.

What conclusion can we draw? Telescopes today have undergone significant evolution and have become absolute lifesavers for astronauts and even astronomy amateurs who want to learn more profound about the depth of space. Are telescopes ideal today? No, but they are as close to the ideal as possible and continue to improve today.